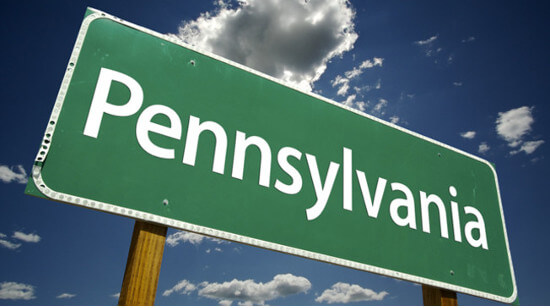 Pennsylvania’s progress towards legalising online gambling has hit a high wall due to a pushback coming in the form of an anti-online gambling bill signed by state representative Thomas Murt. The bill, known as House Bill (HB) 801 was originally proposed in January, and has since gathered the backing of another four sponsors.

The Pennsylvania House Gaming Oversight Committee has announced the plans for a hearing held on 28th March. During this, several bills concerning the current state of gambling will be addressed. Originally, a discussion was tentatively scheduled for 20th March, even though it’s not clear whether this will be held any longer.

If the HB801 passes, it will mean an amendment of the law involving the Pennsylvania Gaming Control Board to one that states that there shall be no official regulations or rules released concerning or allowing internet gambling.

A similar instance that saw legislative officials throwing a wrench in the works of online gambling proponents occurred back in 2014, when Representative Mario Scavello put forward a similar bill. Ironically, Rep. Scavello has changed his stance to one that is actively in favour of legalising online gambling through a substantial gambling expansion addressing a budget shortfall.

The bill states that there are 3 levels of punishment for anyone offering services related to online gambling. The first stage dictates that anyone caught offering such services will be punishable with a fine of $300. If the offender is caught a second time, the next fine will be of $600 plus 3 days in prison. If found guilty a third time, the offender can face up to a year in prison plus a fine of $2000.

In another hearing held recently, talks about online gambling and the bill were initiated. However, what was not addressed was the topic of installing Video Gambling Terminals (VGT) in bars, clubs, and VFW halls, which seems all the more controversial. This is because almost all casino operators located in Pennsylvania have shown support for the legalisation of online casinos while remaining in stark opposition against installing these video slot look-a-likes in several venues all around the state.