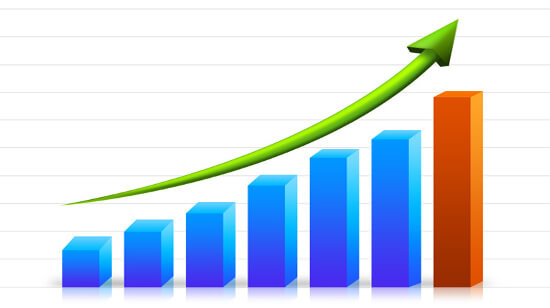 It’s been a good year in online gambling it seems, as two of the industry’s most respected game producers posted excellent financial results, going to show that a quality product will always earn its keep. Let’s look at those numbers and what they mean.

The year 2017 is off to a good start for Playtech, who reports an awesome 20% rise in revenue over the previous year. That’s 708.6m at constant currency, a growth led by the company’s casino offering.

Adjusted net profit also grew, with a 42% increase that translates to 206.2m. Adjusted EBITDA witnessed a year-on-year improvement as well, up to 302.2m — a change of 32%.

Playtech’s 2016 report also included reference to the company’s acquisitions as well as its new clients. The provider spent 240m on acquisitions, adding BGT, ECM and Quickspin to its stable. 10 new clients look good for future growth, with big players like MaxBet, Mr Green and Pokerstars on board.

There was plenty to see in the Yggdrasil highlight reel for 2016 – 10 new licence agreements were concluded, player transactions saw a 210% year-on-year rise and a decision was reached to create a new parent company, expanding to the company’s office in Stockholm.

Yggdrasil has been hard at work earning those numbers too. 13 new games were released in 2016 and 20 new operators were signed. The company became licensed in Gibraltar and Romania and went live in the United Kingdom. It’s been a busy year for Yggdrasil and their efforts have definitely paid off.